Activity Feed » Medical Trivia » Origin of Rx and Its Evolution

Rx is the symbolic representation of prescribed drugs.  Ever wondered about this word’s origin.

Rx is gotten from the Latin word recipe, which means take whatever is prescribed.  However, there are some theories which state that the Rx is related to the Eye of Horus. Horus was the son of gods like Osiris and Isis. One day his uncle named Seth murdered Osiris. And in revenge, Horus killed him.  During the battle, Seth plucked out his left eye. Later one god named Throth found Horus eye and fix it, and returned it to Horus. But he returned it to the dead body of Osiris, who later came back to life.  One more theory tells that Rx came from the symbolic representation of Jupiter. The use of this symbol started in the middle ages when doctors used to believe that planets play a very important role in a person’s health. That planet was believed to be the most remarkable of all the heavenly bodies in relieving illness.

Now let us see the evolution of Rx

The practice of preparing drugs for patients exists for thousands of years.  It was believed that the first prescription was carved on clay made tablets in Mesopotamia.  Furthermore, the world’s first pharmacy stores were set up in Baghdad in the 8th century AD.

America’s soonest pharmacies date to the seventeenth century, in spots like Boston and New York. Around the nineteenth century, John Pemberton invented the recipe for what might become Coca-Cola. At that period, Pemberton asserted his new solution cured many illnesses.

Before the 1950s in America, each medicine was made from raw ingredients for patients.  After the mid-twentieth century, drug specialists filled most solutions with mass-produced items from drug organizations. These days the mortar and pestle, utilized by drug specialists for quite a long time to make drugs, stay a pharma industry symbol, frequently showing up on pharmacy signs alongside Rx. 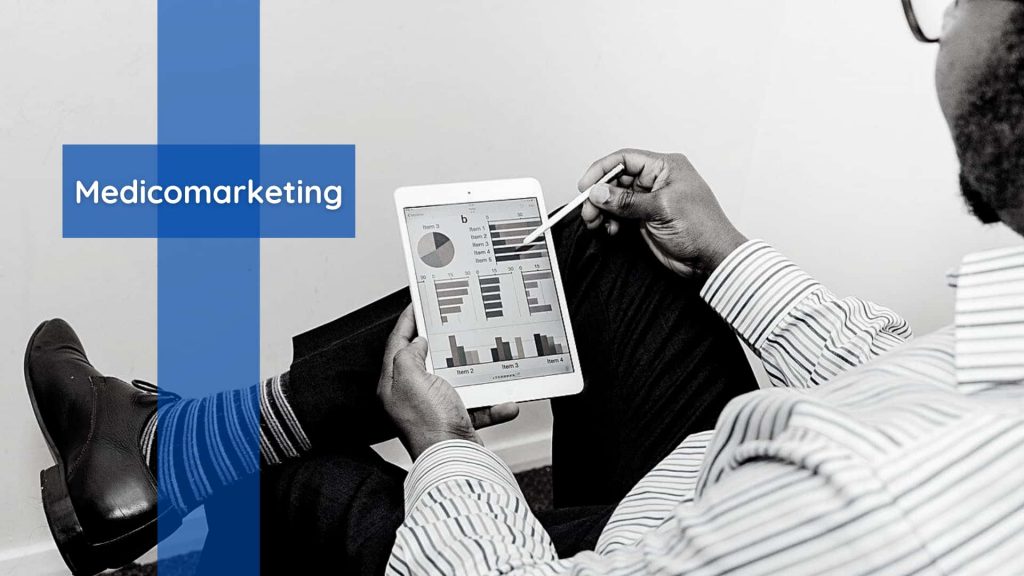 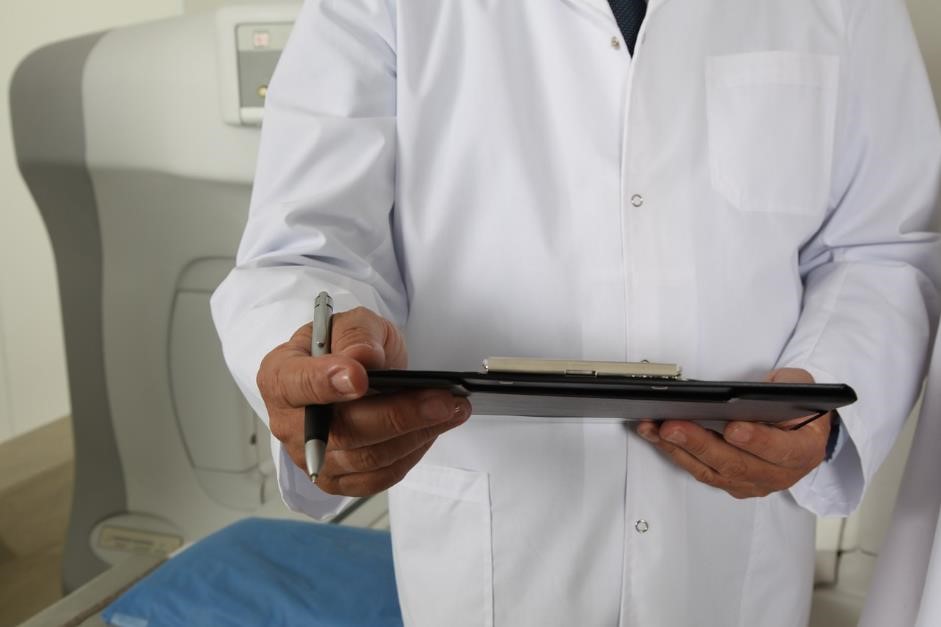 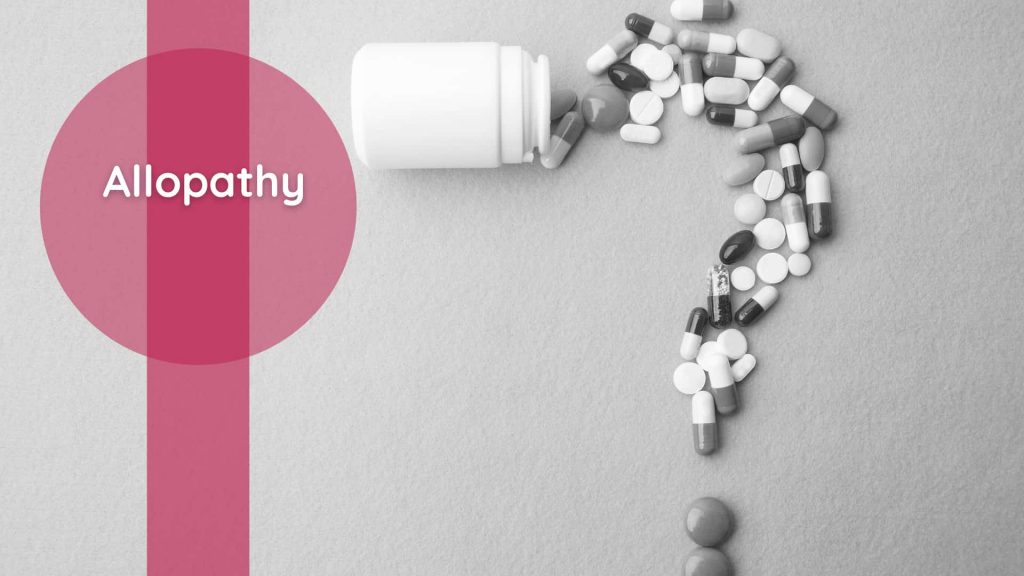 The word is derived from the Greek word allos (against) and pathos (suffering) and means a course of reducing disease symptoms. Other terms are often… 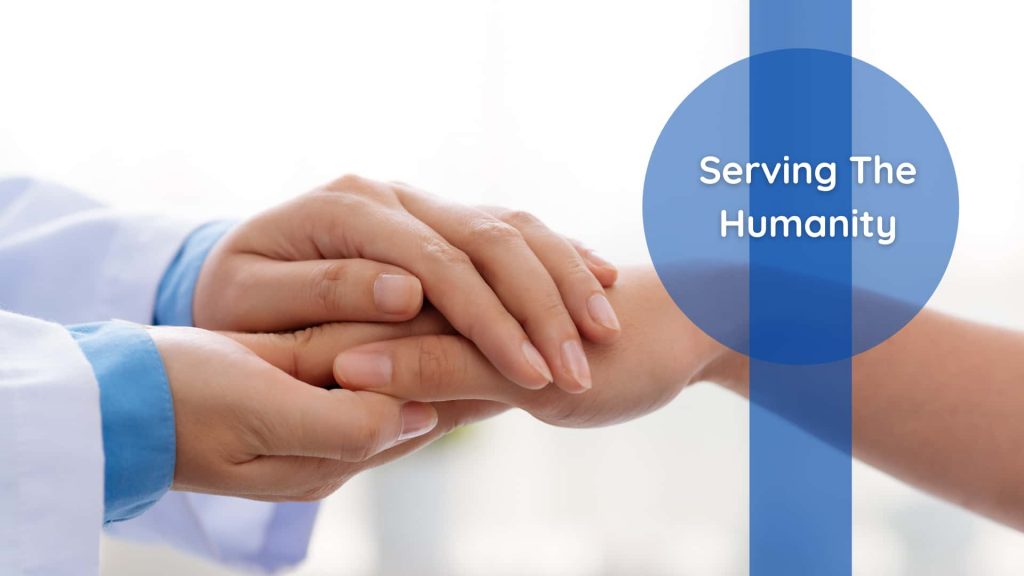 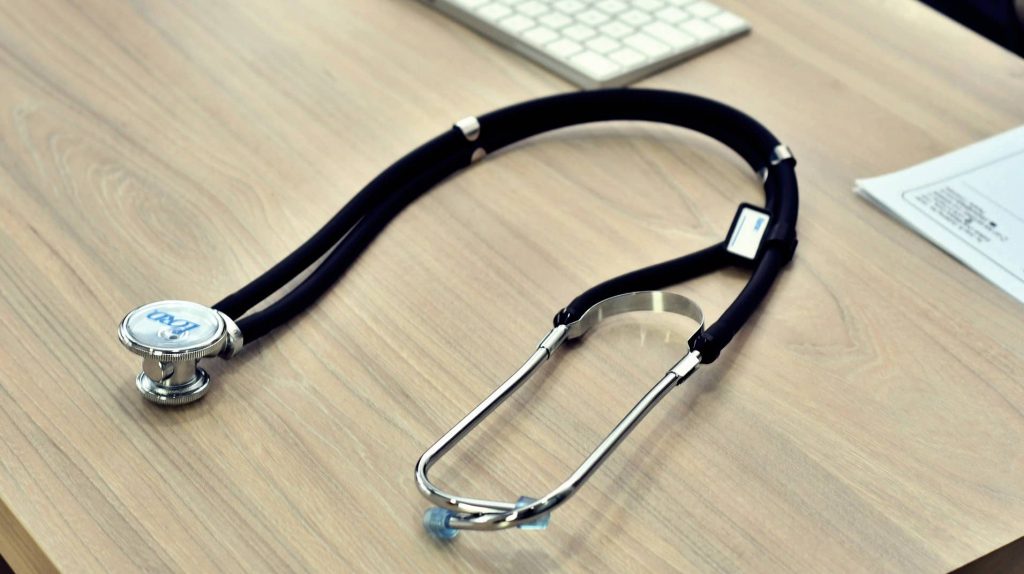 The word stethoscope is derived from Greek words, stethos which means chest in English and other one is scopos which means examination. It is used… 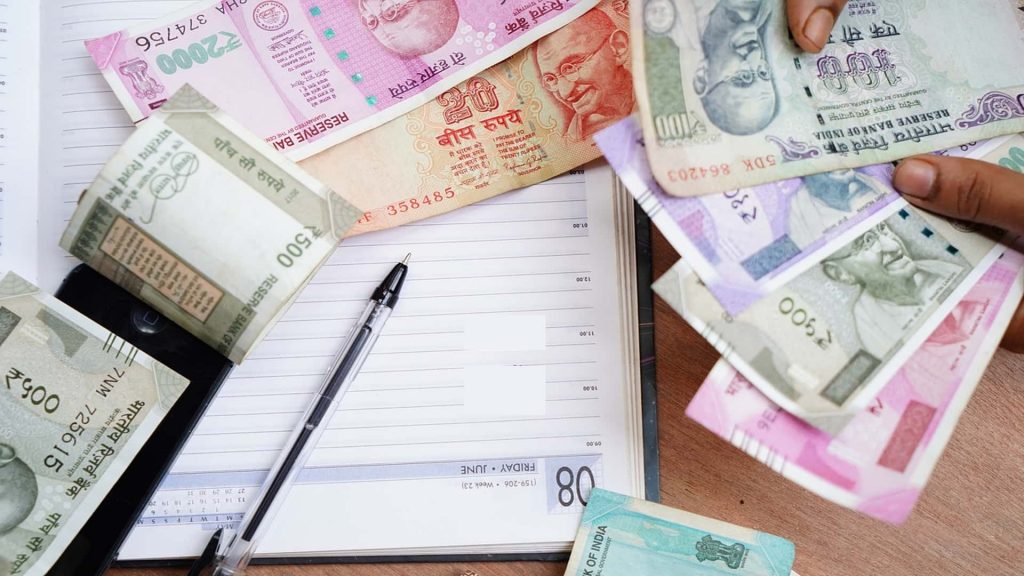 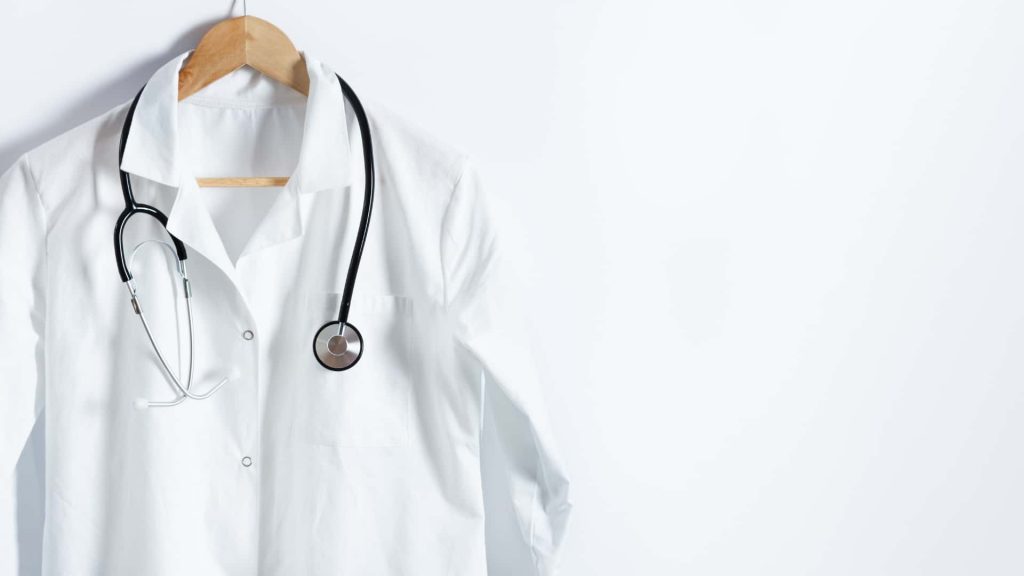